Every so often some people somewhere decide Orchard Road doesn’t have enough pedestrian traffic and not enough people are buying stuff so they decide to give up the actual road of Orchard Road to pedestrians too. This past Saturday the theme was “Movie Night” and we went along to see how rushed and crammed together we could get. 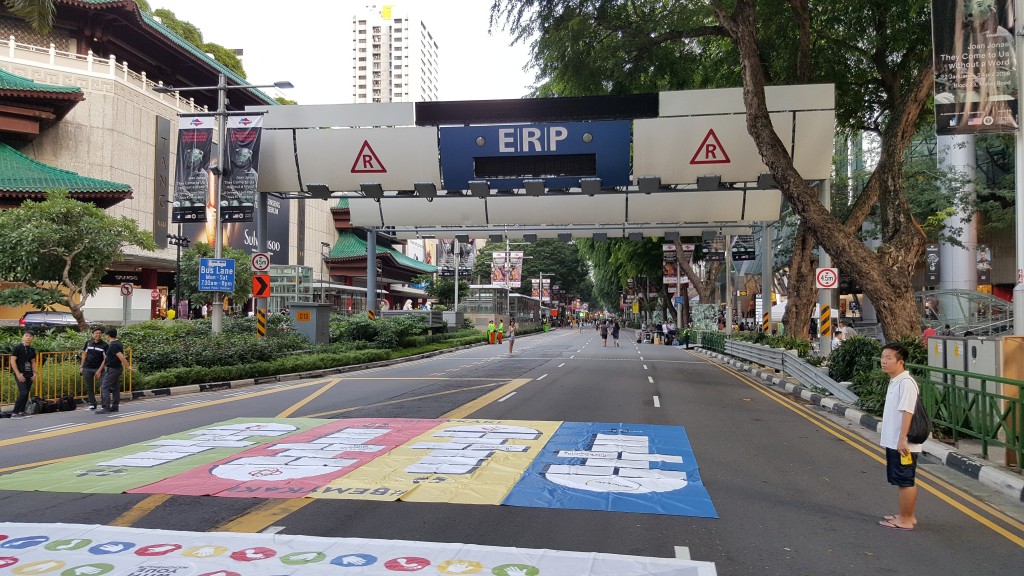 Umm, not crowded at all. Whatsoever. The above picture shows Orchard Road that usually has a lot more cars and buses on it. I would be run over if I took that photo any other day. And/Or be the cause of a major traffic jam.

There was no schedule of events (because there wasn’t one) on the event website apart from a list of shops along Orchard Road that would be having some sales. Other than that, the only thing that went along with the theme of “Movie Night” was the small trailer at the end of the pedestrian zone showing some…movies. 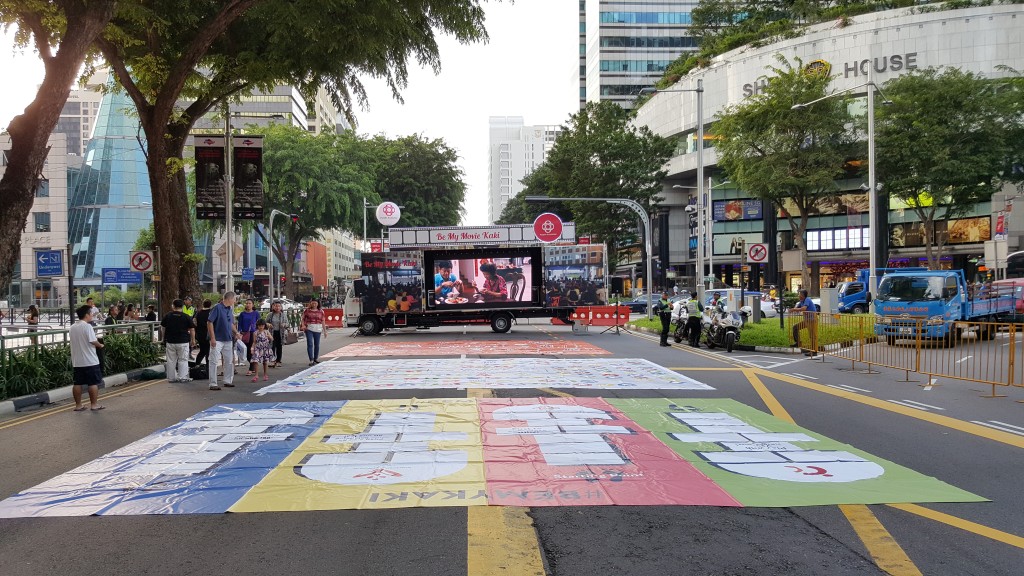 OK, so we might have been a bit early. Time for an intermission. We headed into Paragon to see if we could squeeze in to Din Tai Fung. Not a chance. So we shuffled off weeping to Kaffir & Lime for some Thai food instead. 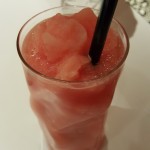 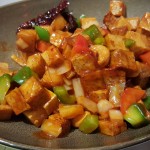 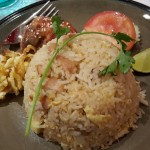 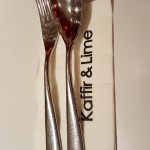 Now I’m a simple guy with a simple purpose in a restaurant. To eat. And maybe have a drink. No sooner had we sat down when I was accosted to join their club wherein I could eat at their establishment all the time for cheap! The nice old lady wouldn’t leave me alone so I told her I had a terminal disease and wouldn’t be around for much longer. Bye bye. Won’t be back. They never really had a chance when Din Tai Fung was out of the equation.

Back outside and it had rained a lot but that didn’t dampen the spirits of three of four street entertainers that were pretty much all that was happening all along Orchard Road. We headed home before the excitement of it all got to us. 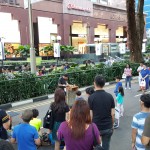 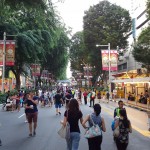 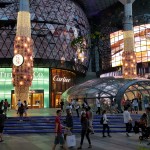 Who knows if it got a lot more exciting as the sun went down? For the thrill of walking down usually the busiest street in Singapore it was, I guess, a nice experience. They really need to get some good attractions going though. Food tents? Drink tents? Bearded lady? Something!

A pretty dull evening makes for a pretty dull blog post. Apologies but they made me do it.