Snooping Around The Singapore President’s Home

All snooping was performed in a legal and ethically sound manner I assure you.

There are a few days a year that the Singapore President Tony Tan throws open his doors to his home for us common day yokels. I don’t blame him for giving us limited access.

So he opened up his home and grounds, The Istana, from 8:30am – 6:00pm on Tuesday 9th February in celebration of Chinese New Year. Shortly after that he was seen fumigating the entire grounds and house. 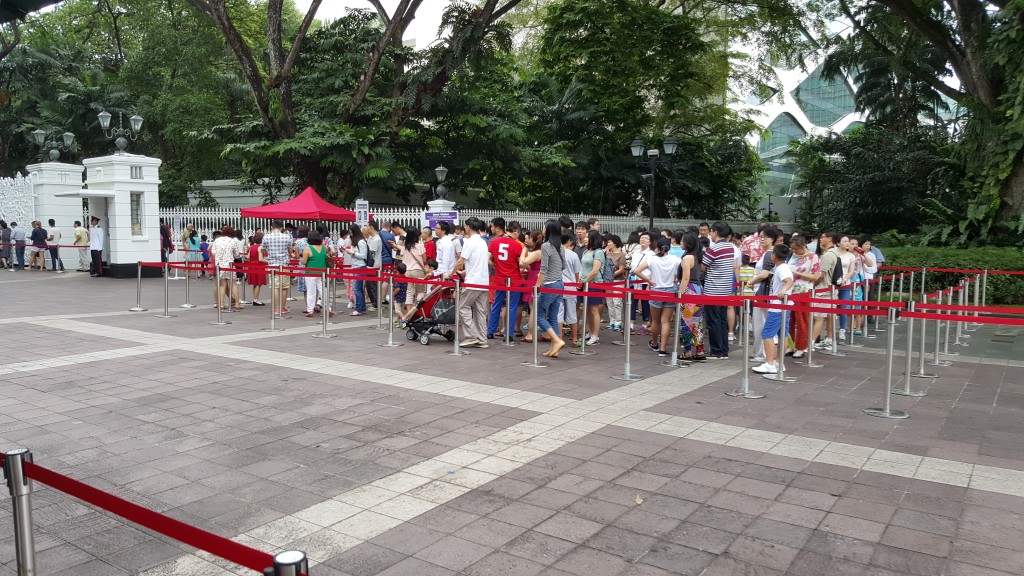 It is $2 to enter the grounds as a non-Singaporean (free for locals) and a further $4 to pop in to the “white house” itself. 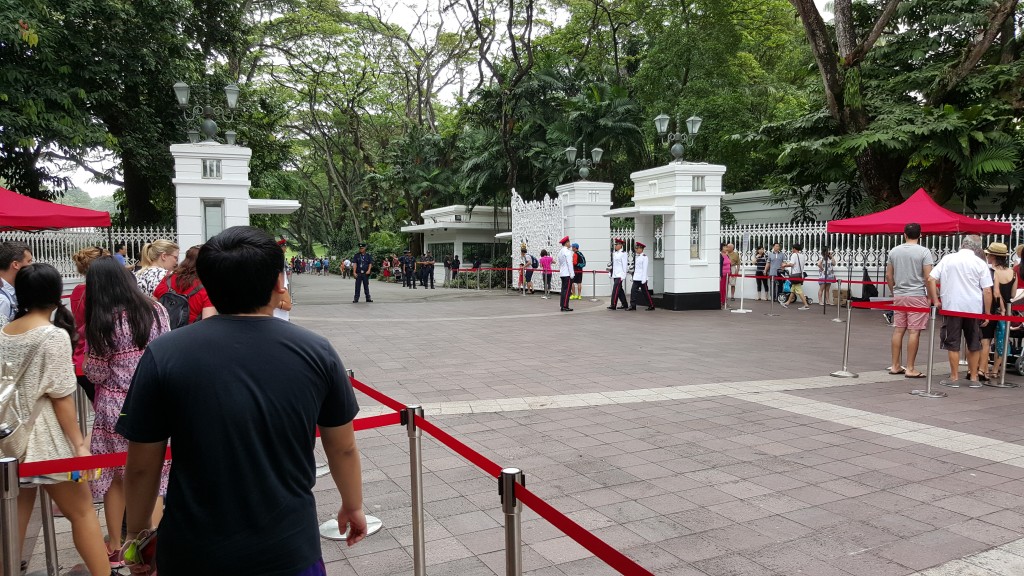 Guards changing shifts. There was a line for elderly people and families. The grounds are huge and families were enjoying the space. There was some play equipment out for the children and there were also some birds on display from the bird park. They looked pretty nonplussed by all the attention and one of them couldn’t help voicing his discontent about it all. Loudly. 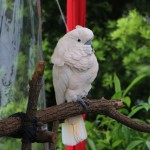 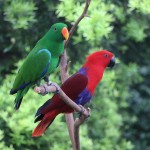 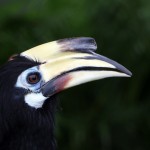 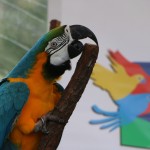 It wasn’t too long a wait to go in to the home itself and guided tours are available. My suggestion would be just to wander around yourself as there really isn’t that much to see inside. You walk through a formal dining room, banquet hall, and you can have a look at the throne room too (not the toilet). No photos allowed inside but it’s full of fancy gifts from countries all over the world. I searched valiantly for Ireland but I guess you can’t really put an Aran Island woolly sweater on display among all the gold and silver. 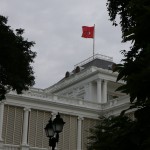 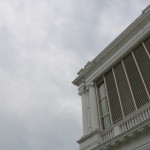 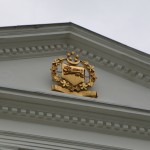 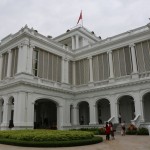 Just a quick detour down to the Victoria Pond on the way out and that was that. Quite a nice thing to see as it’s only available four of five times a year but nothing too crazy excitable about it all. Great for families to bring the kids as you can make use of the vast grounds. 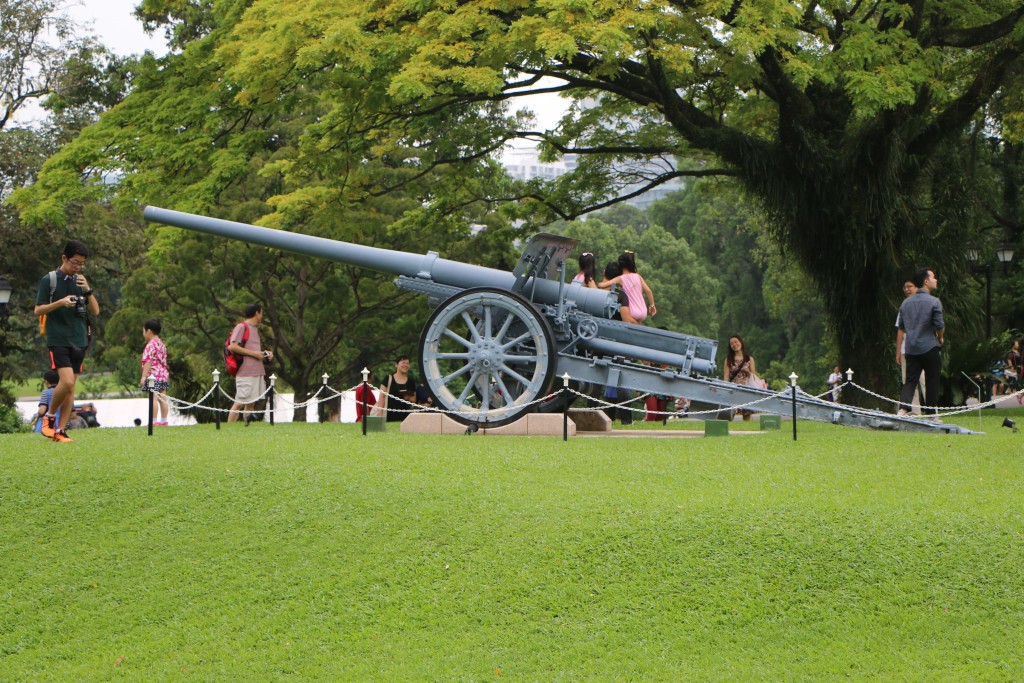 Aimed right at the front gate.

There were a number of security staff and volunteers around the grounds and house and they were all very friendly. I recommend going as early as you can because as I was leaving it was getting a bit busy at the entrance. 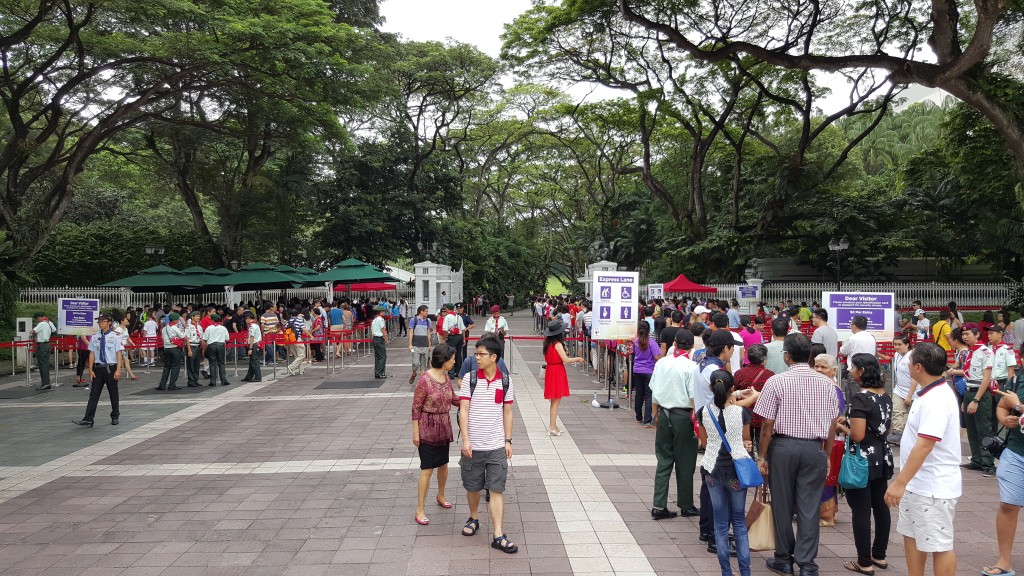