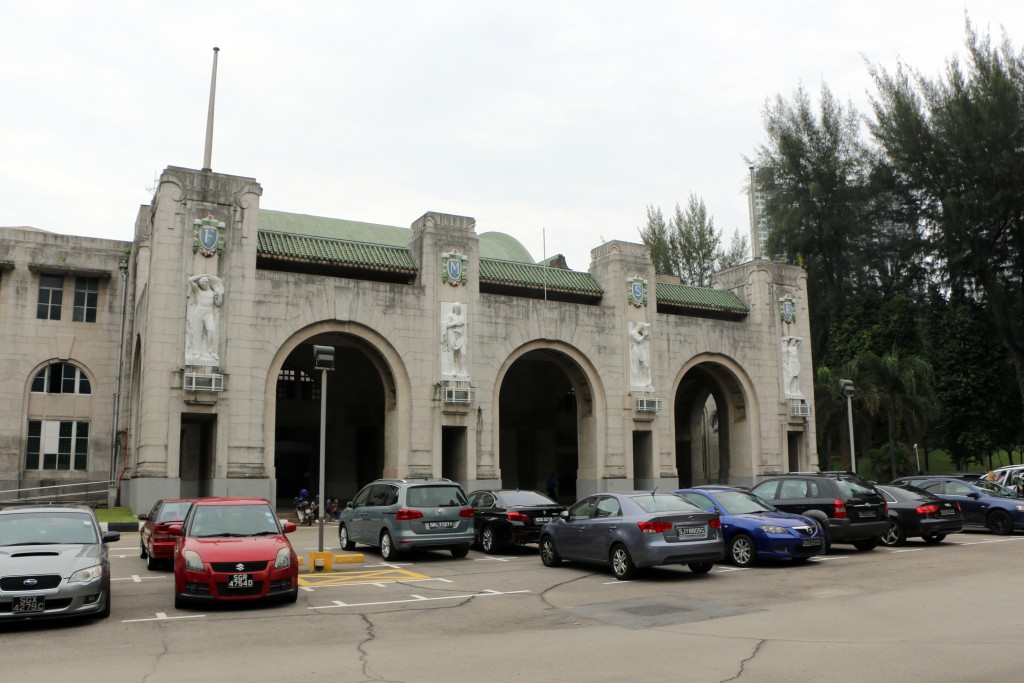 It wasn’t only The Istana that was open to the public on February 9th as the Tanjong Pagar Railway opened its doors too. Out of commission since June 2011 (we just missed out), it used to be the end station for Keretapi Tanah Melayu (KTM), the main railway operator in Malaysia.

So this train station was pretty much an embarkation point for many a railway journey to Kuala Lumpur as the station opened in 1932. For such a centrally located station it must have been an amazingly convenient mode of transport to get from one capital city to the other.

Anyway, disputes were had and tea cups were thrown around which resulted in the closure of the station and now the southernmost stop in the KTM route is at Woodlands in the north of Singapore. Which is a shame. Tanjong Pagar station now is a national monument with rumours abound that it may be turned into a community center as part of a proposed rail corridor.

The station tends to open around public holidays so I would recommend popping along as it’s a nice little way to spend half an hour or so and about a 20 minute walk from Outram Park or Tanjong Pagar MRT stops.

Anyway, I took some photos. As always, click for larger. 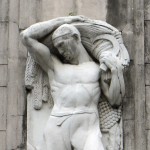 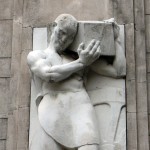 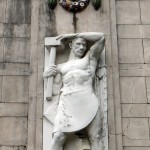 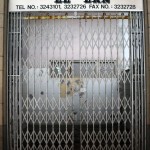 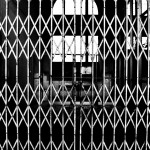 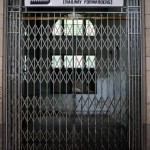 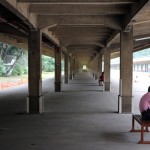 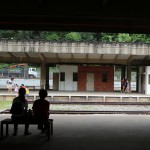 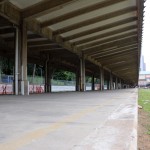 Waiting for trains that will never arrive. Sob! 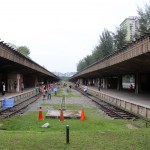 Trying to imagine this as a bustling and lively transport hub. 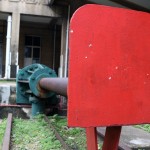 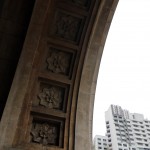 Just some perspectives I thought were nice.