Home » Foo Fighters Live in Singapore August 2017
0
16
SHARES
ShareTweetSubscribe
#mc_embed_signup{background:#fff; clear:left; font:14px Helvetica,Arial,sans-serif; } /* Add your own Mailchimp form style overrides in your site stylesheet or in this style block. We recommend moving this block and the preceding CSS link to the HEAD of your HTML file. */ 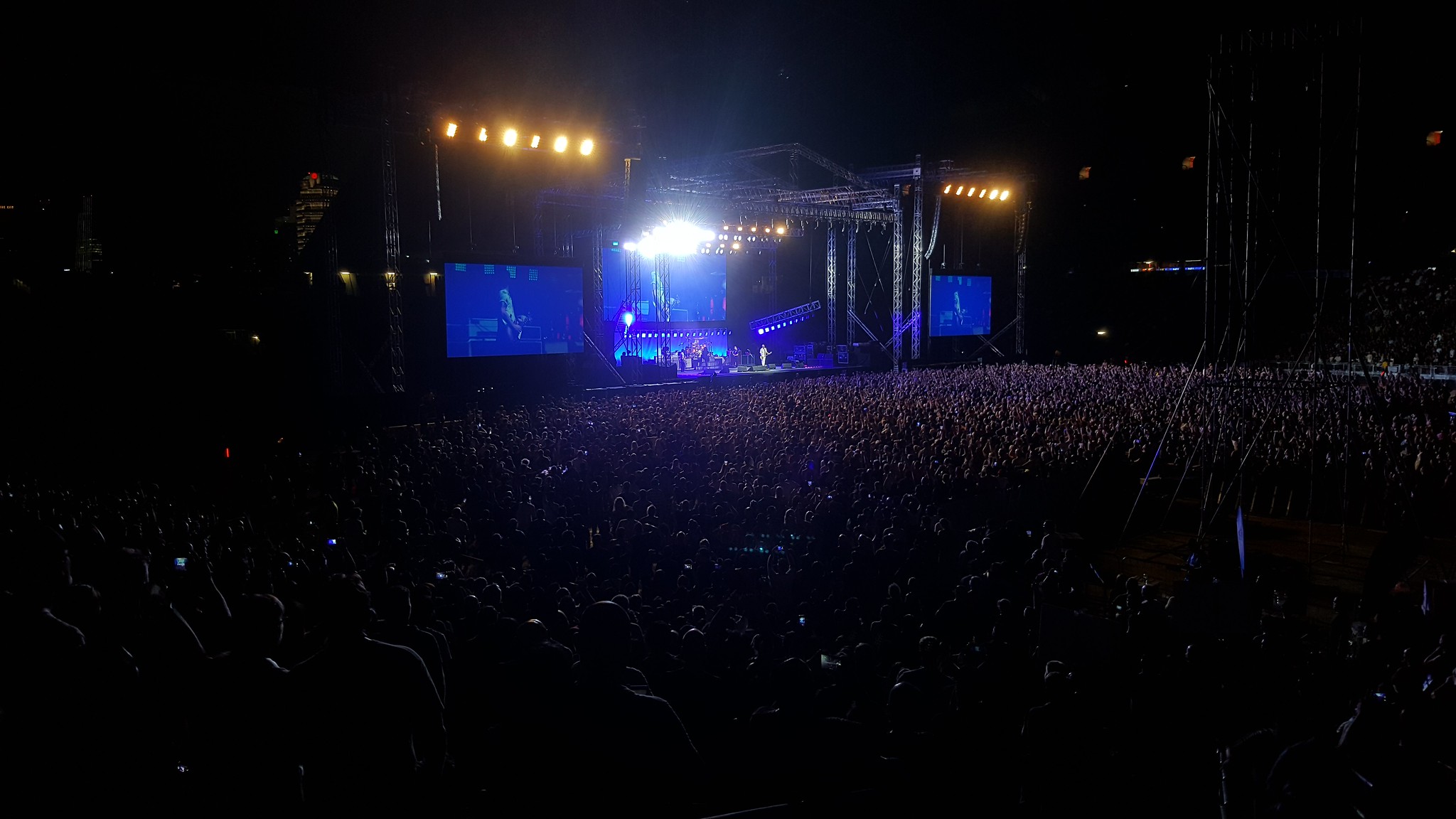 I remember unwrapping the cellophane from around the cassette of the Foo Fighter’s first album. I bought it from a shop. A real shop. With real Irish bank notes. The year was 1995, after all. A lot has changed.

Still smarting from Kurt’s violent departure from this mortal coil I remember being intrigued and excited with what the shaggy haired drummer from Nirvana could do. Nothing much naturally, right? Wrong.

“This Is A Call” set the tone from the get go on that first Foo’s album. Fuzzy, distorted guitar riffs and jangly pop-rock vocals adorned Dave Grohl’s first Foo Fighter’s album (worth to note; he played all the instruments on it). The evolution throughout their following 7 studio albums was sometimes a little stunted but always head(bang)ing forward with delivering rock n’ roll in abundance.

And so it was that the Foo’s first concert in Singapore in over 20 years started off with that first album’s second track “I’ll Stick Around”. A fitting start in many many ways. The pace rampaged on for the next 3 songs with “All my Life”, “Learn to Fly”, and “The Pretender” following in manic succession. The pace subsided welcomingly with an emotional sing-along of “Big Me”. Someone was cutting onions somewhere.

The Foo’s back catalogue is spread out throughout their set and is represented well. One must admit though that the songs from “Sonic Highways” sound less cohesive and composed when they stand together with more accomplished and polished songs from other albums.

Ok, more than one word. Funny, powerful, sincere. His screaming delivery has never sounded better and his stage presence is second to none. Which is good because there’s not a lot of activity with the other band members other than a frenetic and grimacing Taylor Hawkins on the drums. Their musicianship speaks for itself though without any added histrionics needed. Nate Mendel’s swirling bass holds up many a song throughout the night. 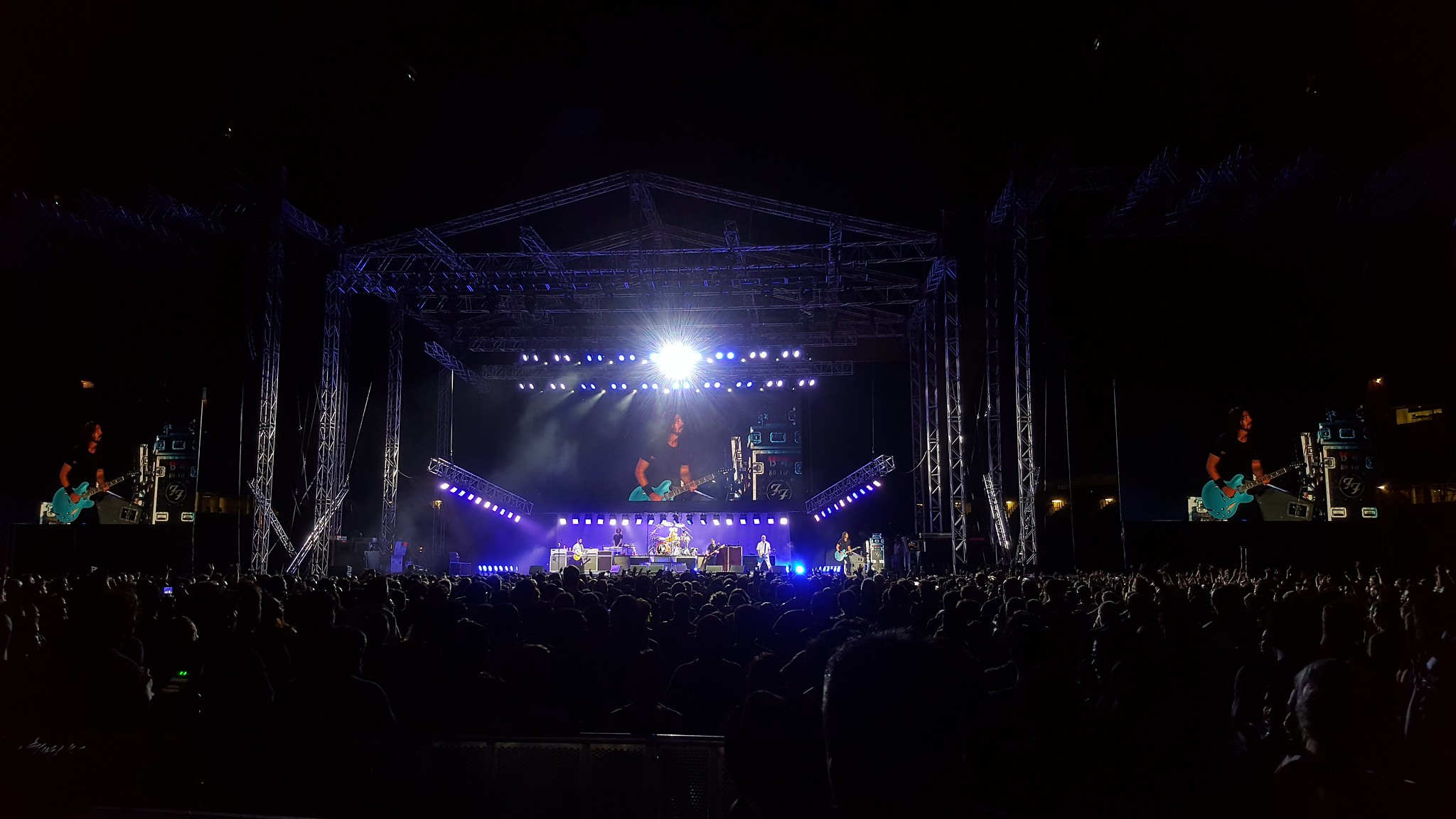 The National Stadium is a fine venue for a concert and it seemed to be organised well but I never buy beer at these events anymore so I can’t speak for waiting times to get drinks and food. Plenty of transportation options abound too and memories of Guns N Roses at Changi Exhibition Centre are fading….slowly….