Checking out the Singapore Airshow 2018 For Free!

Home » Checking out the Singapore Airshow 2018 For Free!
0
4
SHARES
ShareTweetSubscribe Well not exactly, but if all you want is to check out the fly-bys and performances that happen for a few hours each day of the air show you can do no wrong than to plonk yourself down on nearby Changi Beach and get some good ear-splitting angles of the various planes. Map below for the exact spot I got my snaps from.

The Singapore Air Show is both a trade and public exhibition where a number of “deals” go down behind the scenes between airplane manufacturers and airlines although this year these deals were slim (ie. non existent) pickings.

I don’t know enough about military planes to talk about their mach performances and the amount of GEES that the pilots were undergoing. Just peruse the pics instead.  It was pretty cool! 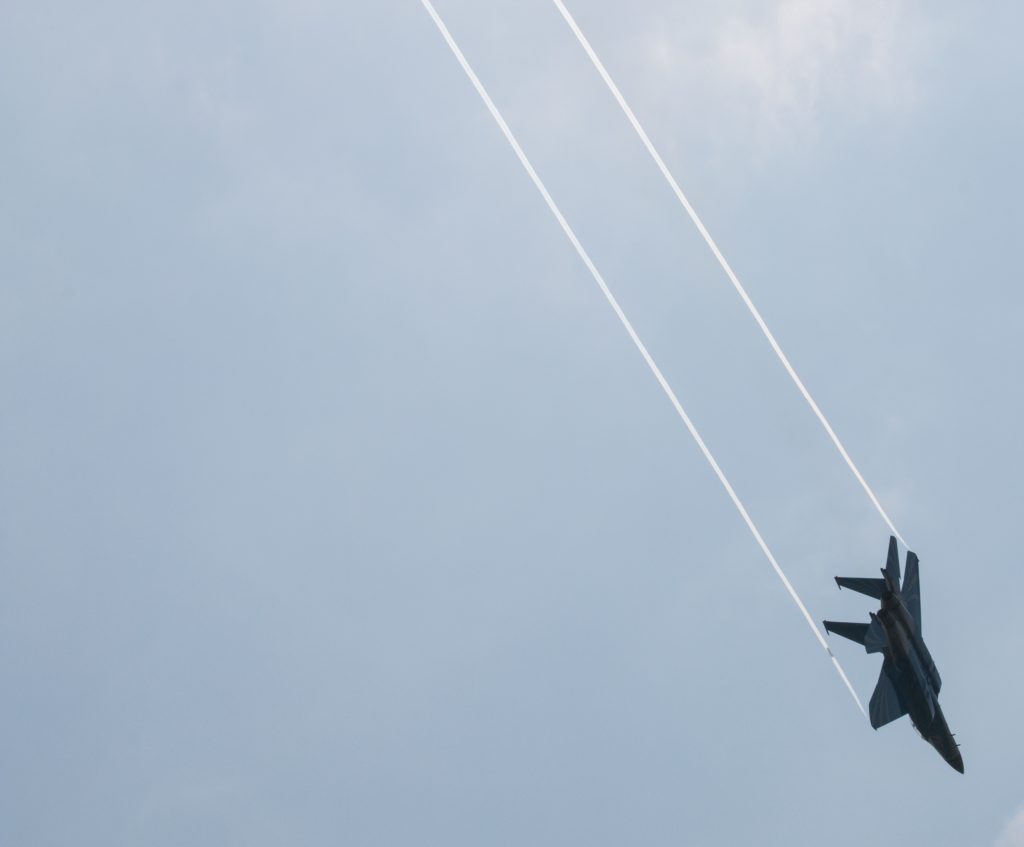 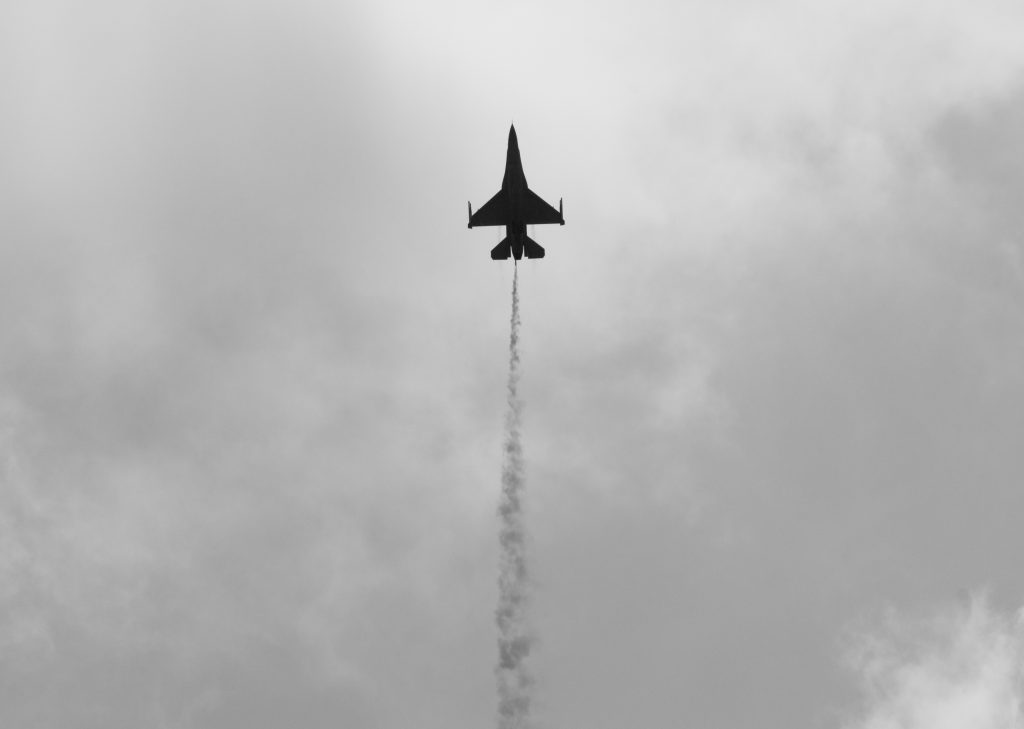