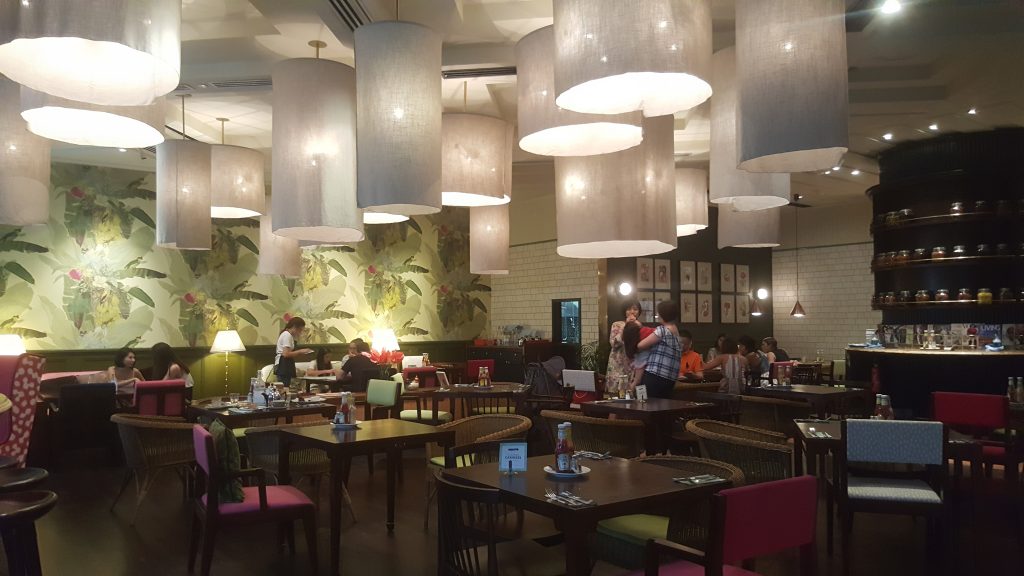 Wild Honey has two branches in Singapore; one in Scotts Square and one in the Mandarin Gallery. We rolled into the Scotts Square establishment early on a Saturday evening. Decor is quite homely and living roomy. We were greeted by a hostess at the door and in a brain spasm I said we had a room booked instead of a table. That was fun. And also the last form of non-robotic human interaction we would have.

Wild Honey’s raison d’etre is an all day breakfast menu. It’s a wide ranging menu with a lot of choice. These were our choices:

I opted for the Norwegian to get my brain ready for the type of fare I’ll probably be stuffing my face with for the coming few years.

Here’s what they looked like when served ala expectation vs reality: 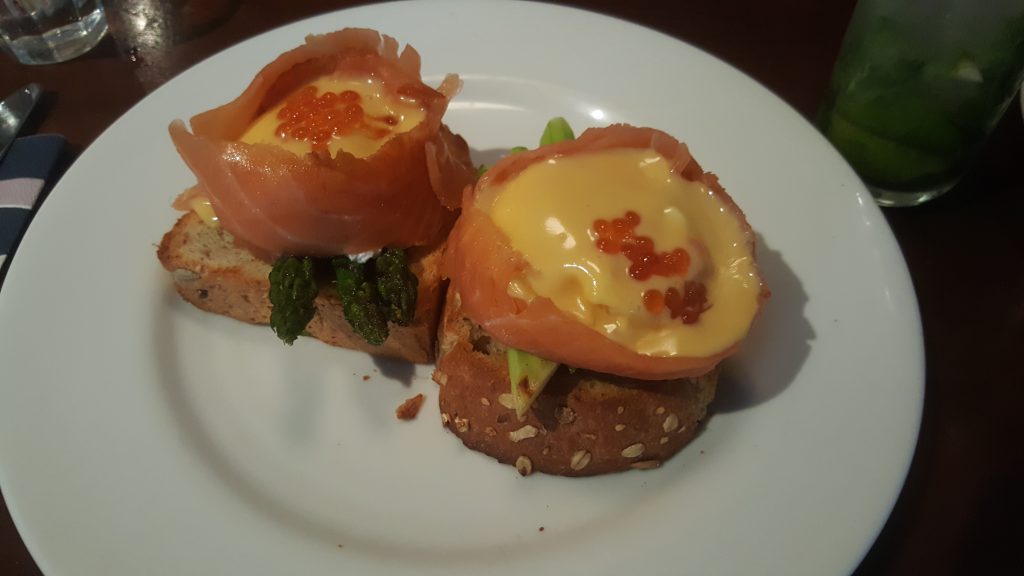 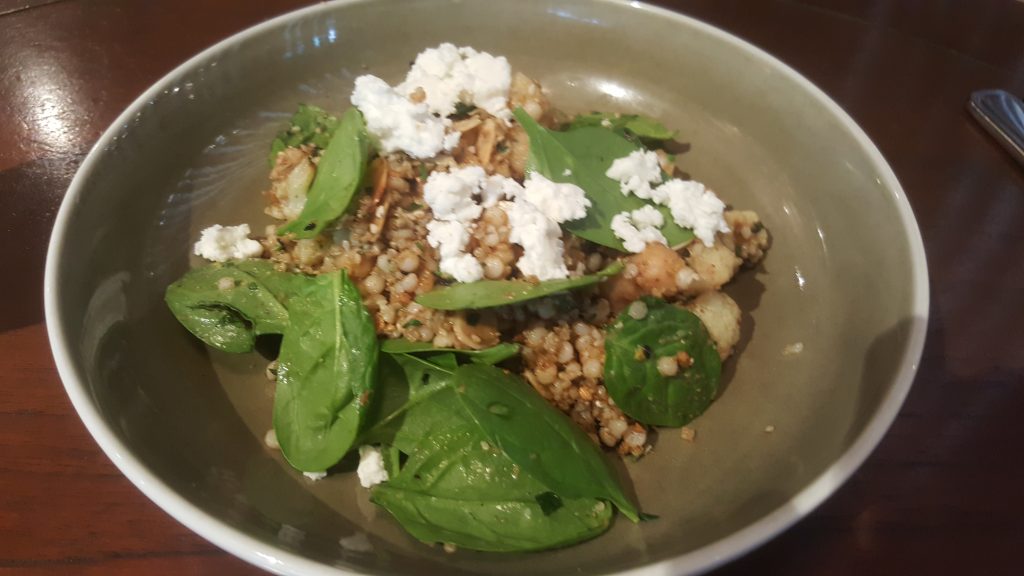 So Mrs. Horizons was very happy with her bowl of grains but I was less so with my Norwegian. It tasted fine, don’t get me wrong (Pretenders, 1986) but it was just too soft of a dish. Gloopy. Mushy. Sloppy. Everything had a runni-ness to it. “What about the asparagus and brioche bread?” though I hear you yell. Didn’t help. The bread has a nice initial crunch but then that had the soft vibe to it. Then the asparagus was just too hard in the midst of all the splurge. Balance is what is needed. Remove the hollandaise, remove the salmon pearls, remove the avocado (tiny portion that is is). The poached egg yolk is all that is needed for a sauce component. The salmon ends up drowned in egg yolk and hollandaise. Respect the salmon!

Anyway this is what it looked like when you cut one portion in half. Nsfw. 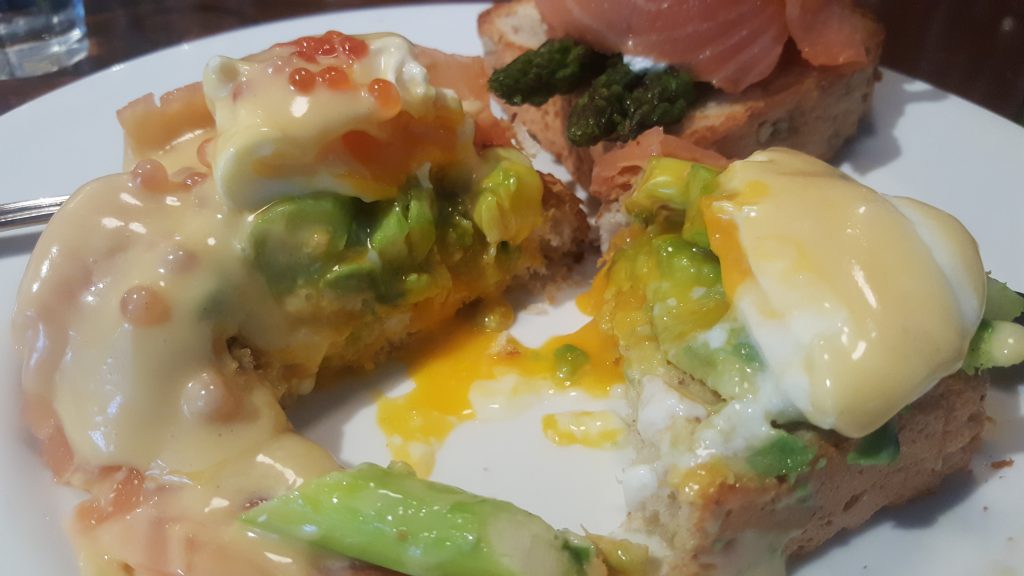 It has to be said the beer choice is not wide; one IPA and one Belgian ale. A mojito was chosen under duress here. Both dishes were steep on cost and were in the mid to high $20s.

Service, as I alluded to earlier, was to-the-point and monotone when ordering the food. It was fine just not overly friendly. Getting the attention of the servers to pay the bill was more work than I wanted to put into it.  And I was full of gloop at that point too. Wild Honey is also cashless so don’t bring your birthday money. All cards that exist accepted. Probably.

I would go back again to appease the veg(etarian)an but would choose another dish. And grow a fondness for drinking Mojitos more.