An Easy Intro To Lapland So I set out a to-do list that noob tourists should do when exploring Lapland for the first time. 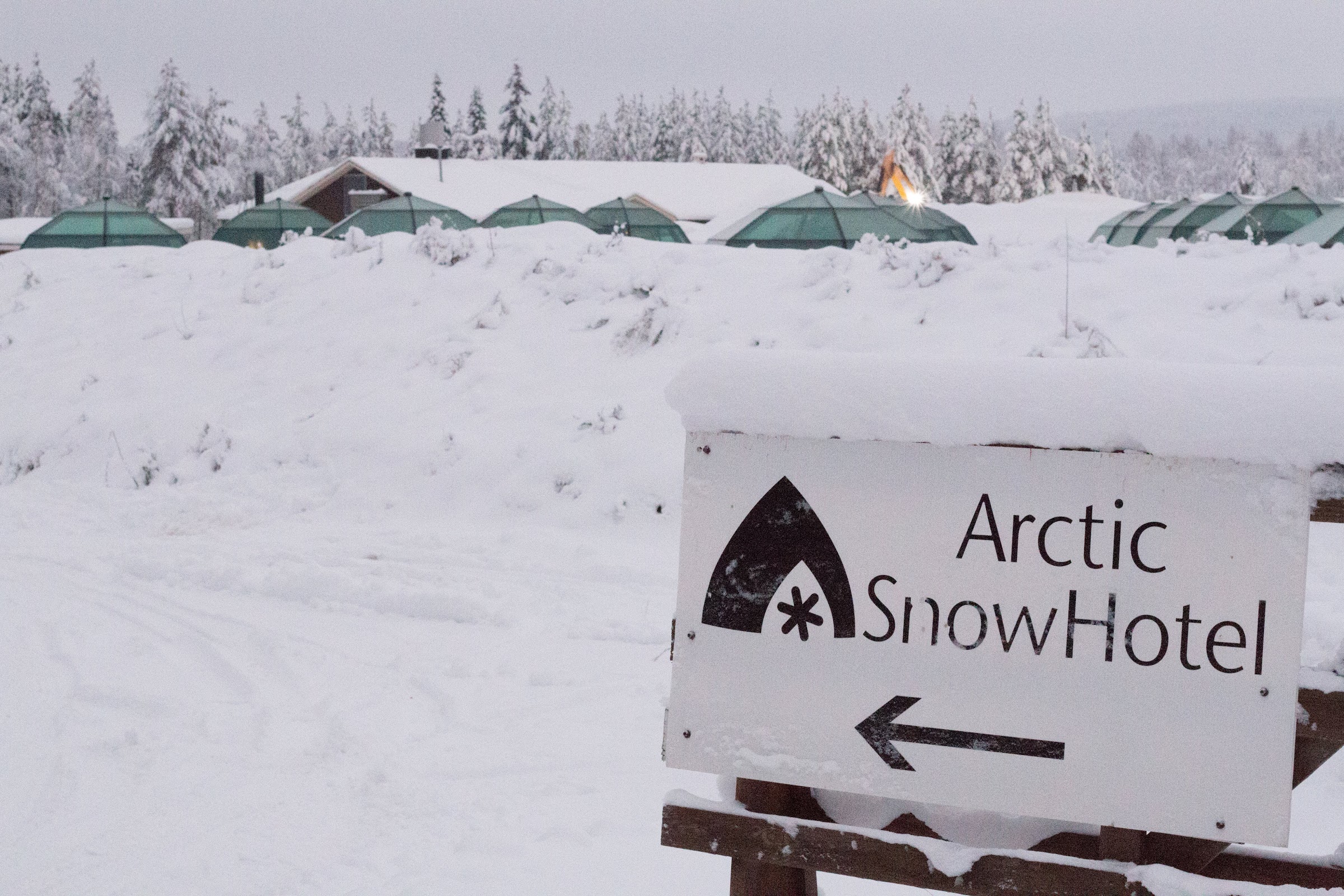 Without getting into finances too much the Arctic Snow Hotel would put a dent into anyone’s holiday budget. So we spent a night there and ate pot noodle for the rest of the holiday. The reason for going there is to either spend a night in one of the glass igloos or spend a night in the ice hotel they create every Winter. We chose the igloo due to it not being below freezing inside.

Trending
A Visit to Monster Street in Kyoto, Japan 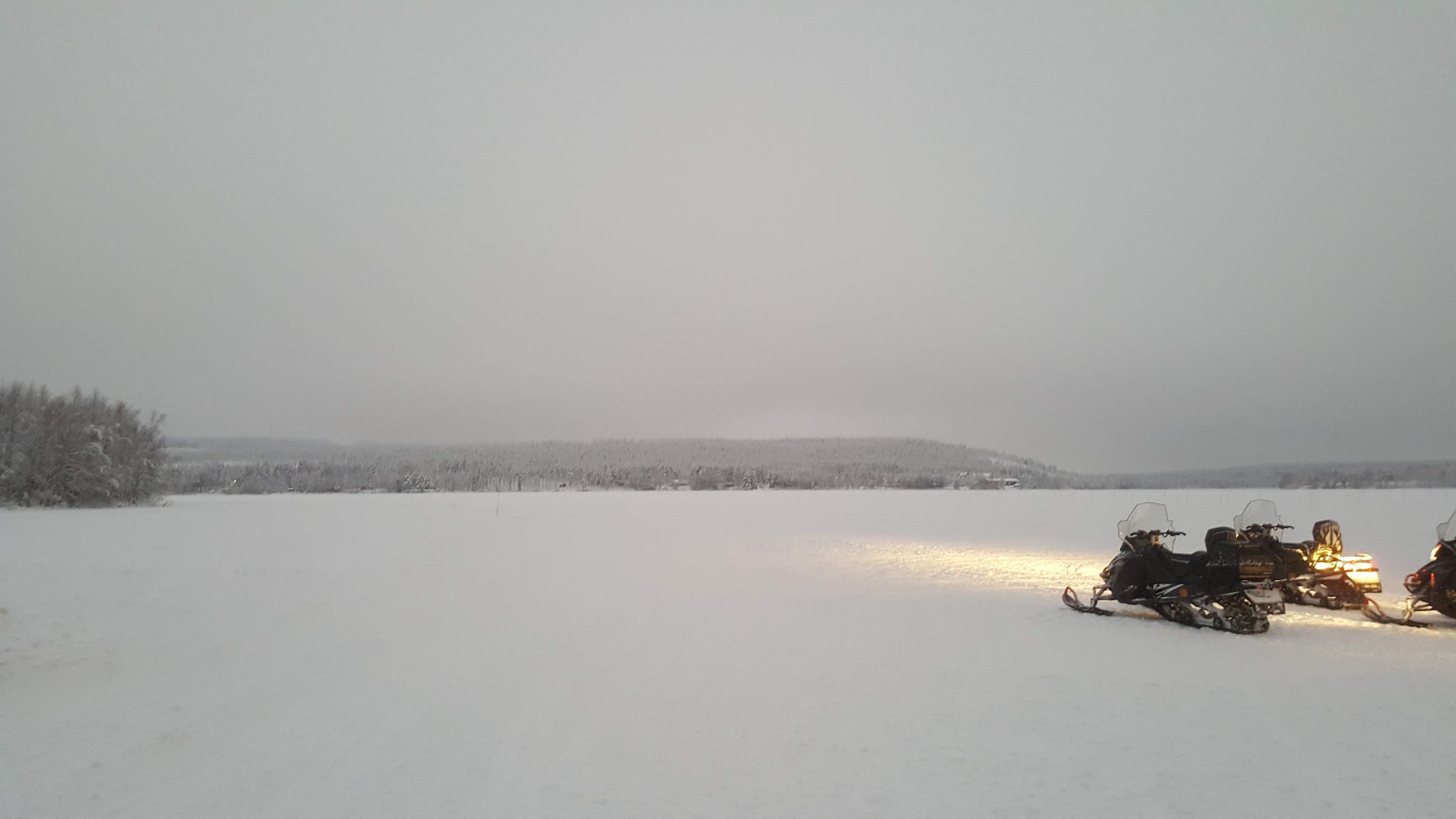 Apart from the appeal of staying inside a cool igloo there’s not much else to do and what there is to do they make you pay even more for doing so. We went to a local’s house (which was nice) and made some local bread (which was interesting) and it cost us 80 Euros each (which was a rip off!). The nearby lake Lehtojärvi is frozen over in the Winter months and can be walked on and snow-mobiled on (for more money). There’s nothing much else to do there other than marvel at your igloo. And pray for some northern lights to show. Which they didn’t. Malheureusement. 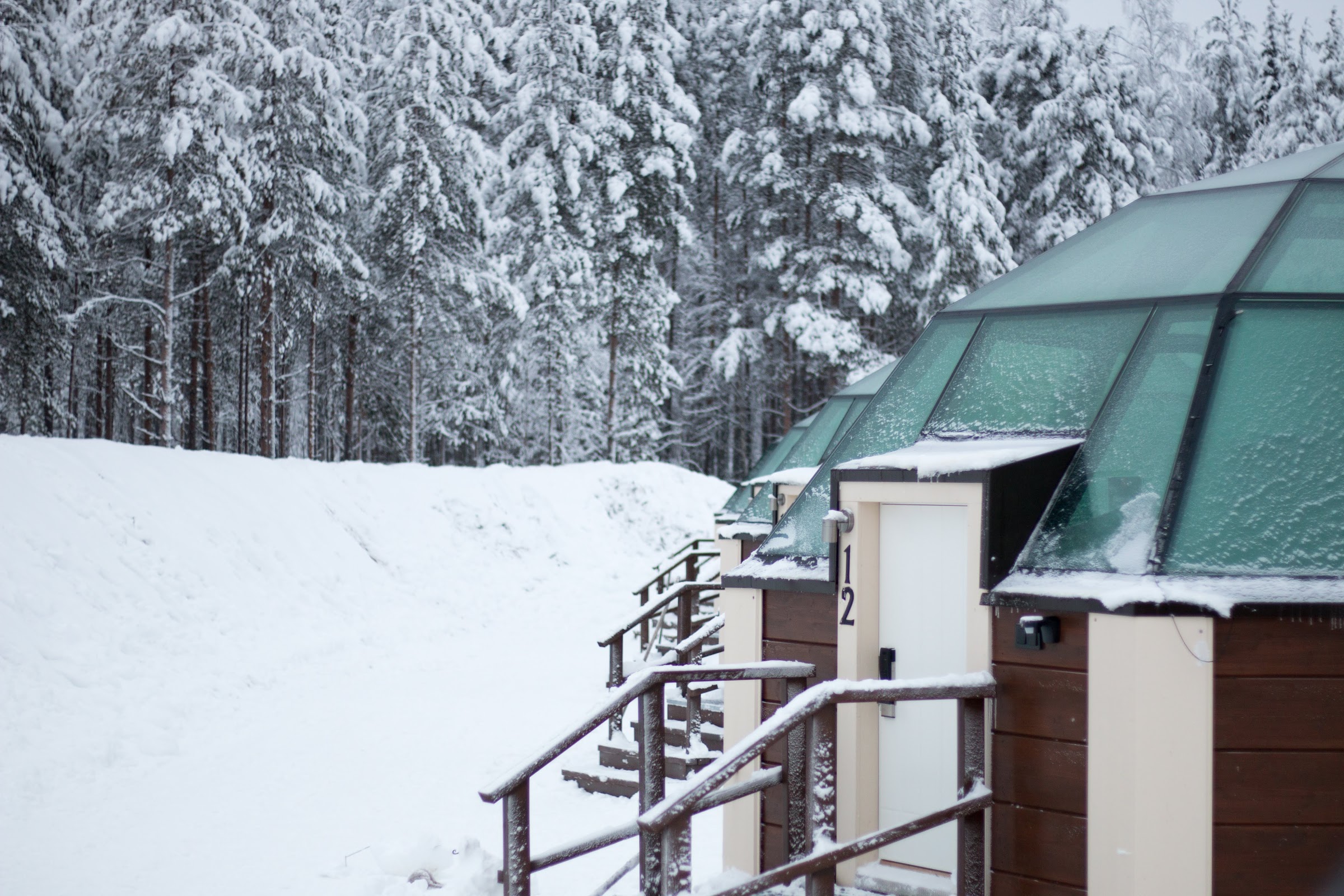 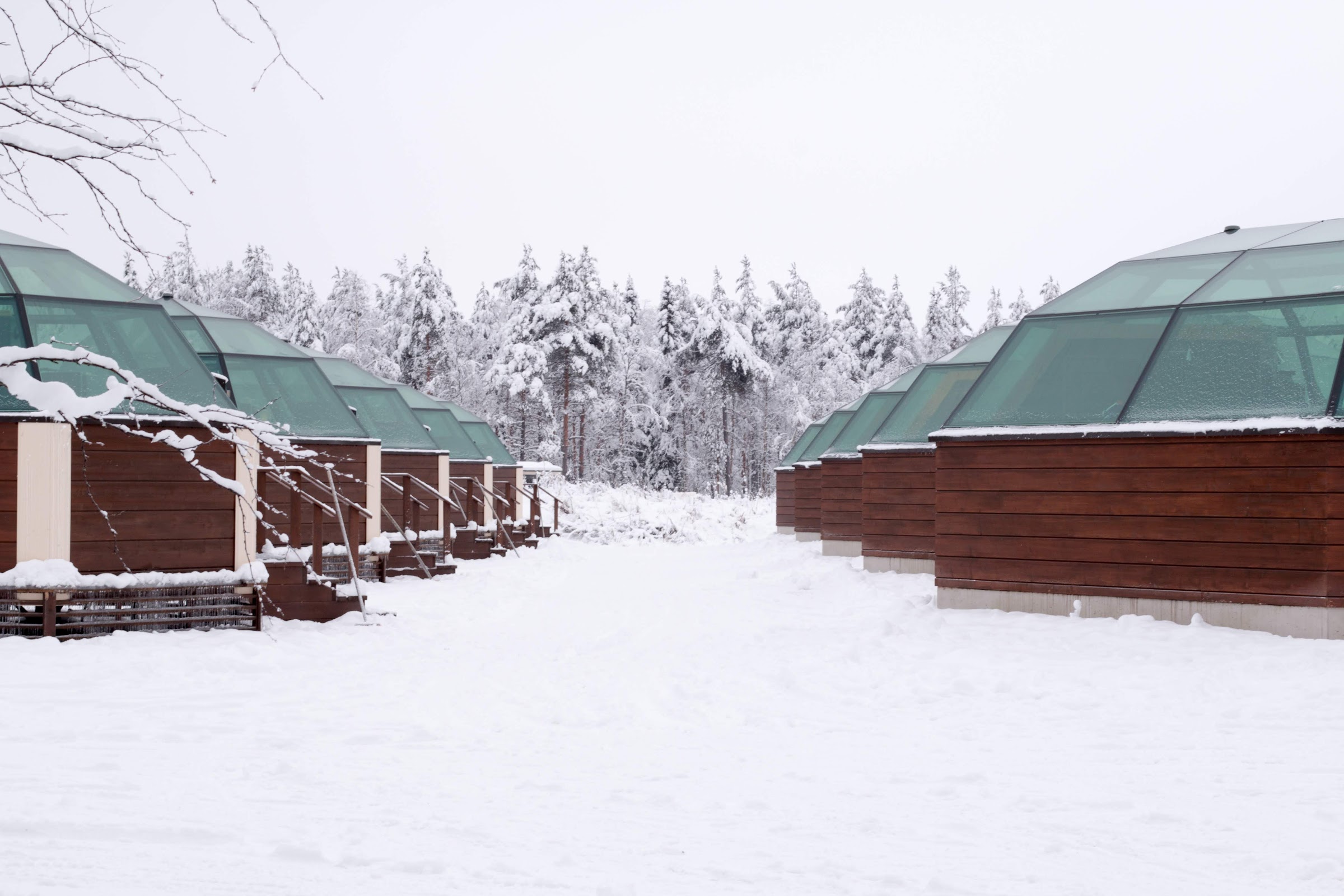 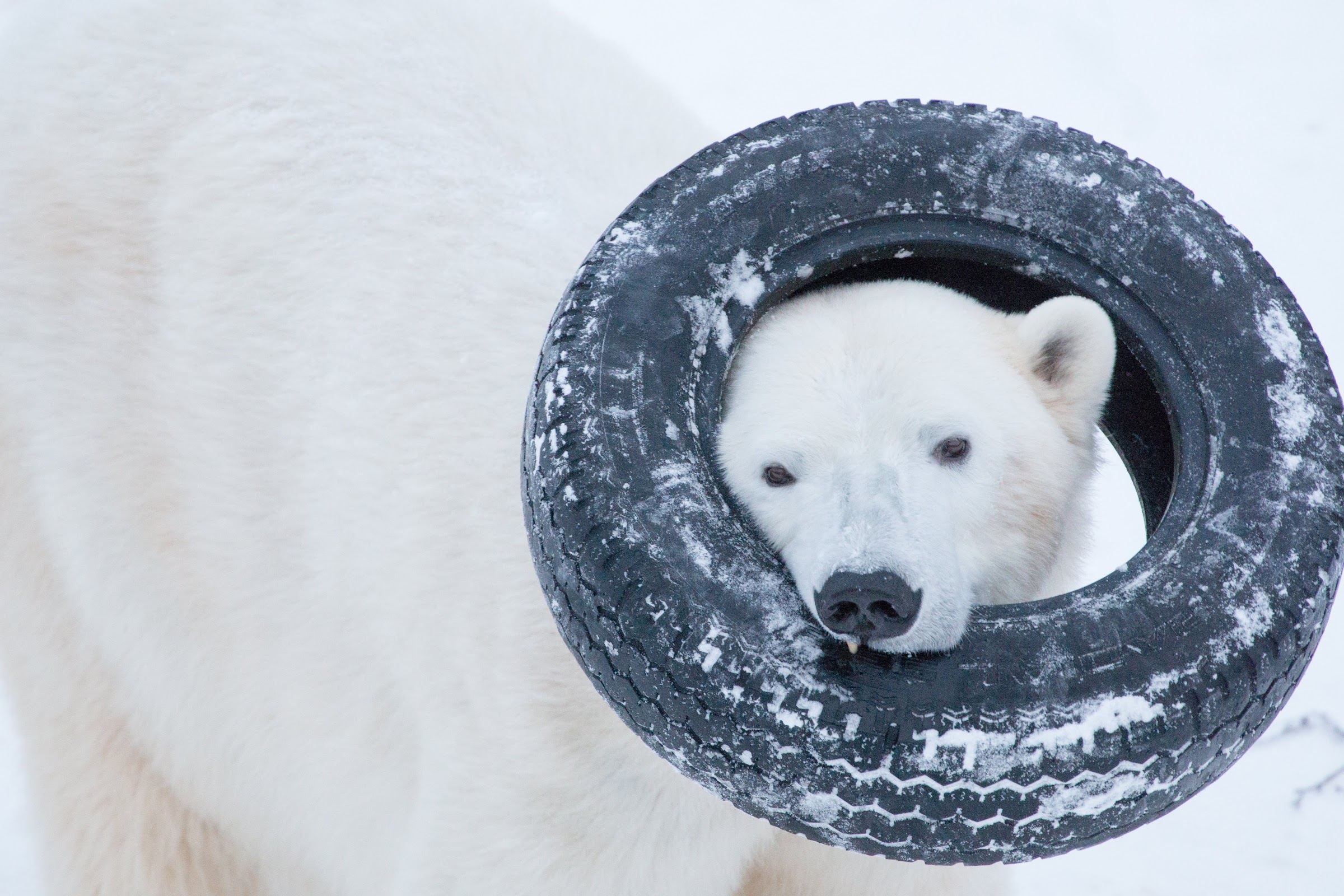 “Did you see any reindeer?” That was the question that prompted us to check out Ranua. We actually did see reindeer along the roadside before going here. So there. Ranua is quite a spacious wildlife park with ample room for its animals. Like the husky ride below I’m always weary to contribute to tourism and animals in captivity but Ranua take part in animal conservation and animal care as part of its duties. Highlights there include the polar bears, wide variety of birds, and, sure okay, the reindeer. Again, you have to arrange transport out there (50 Euros return per person!). 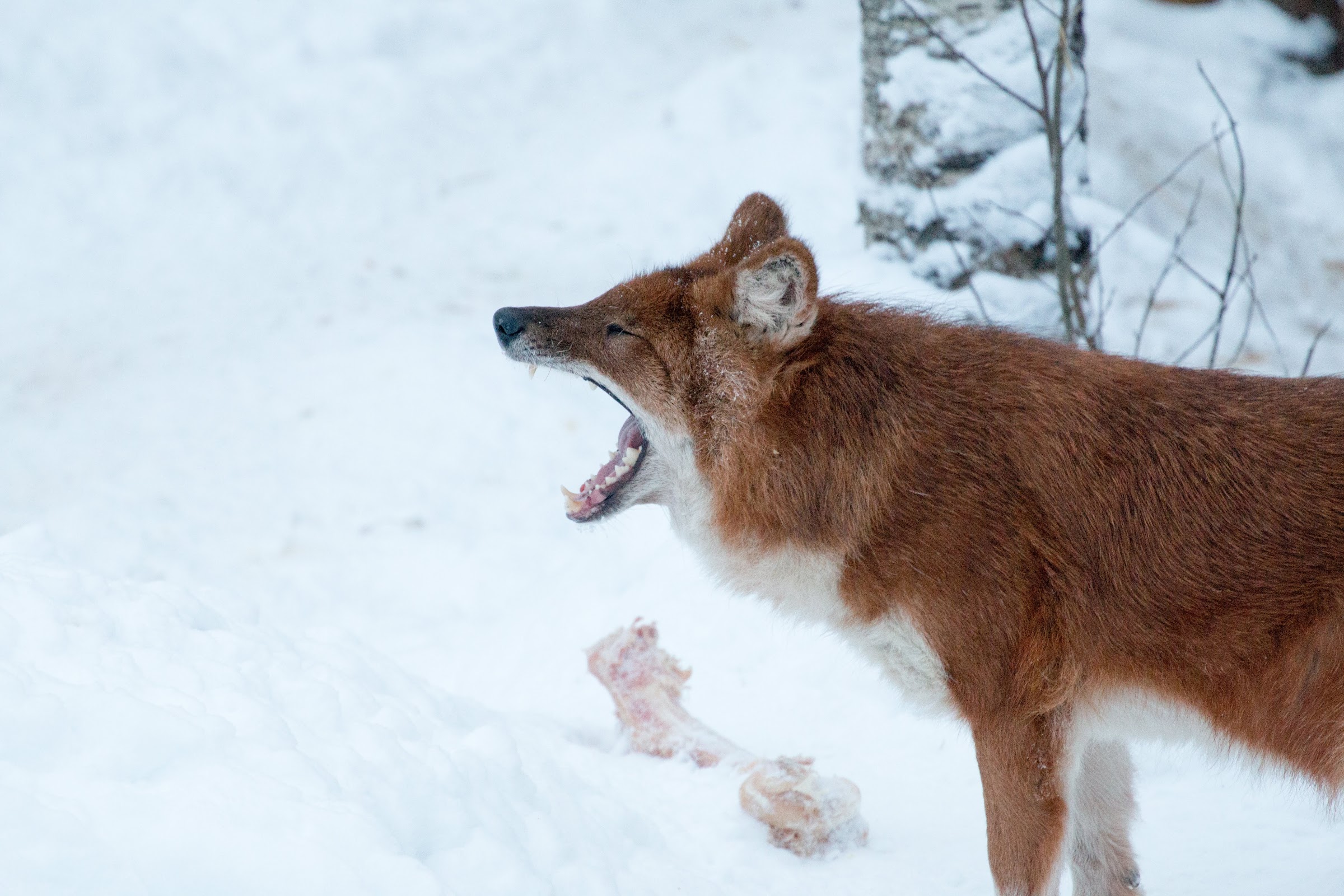 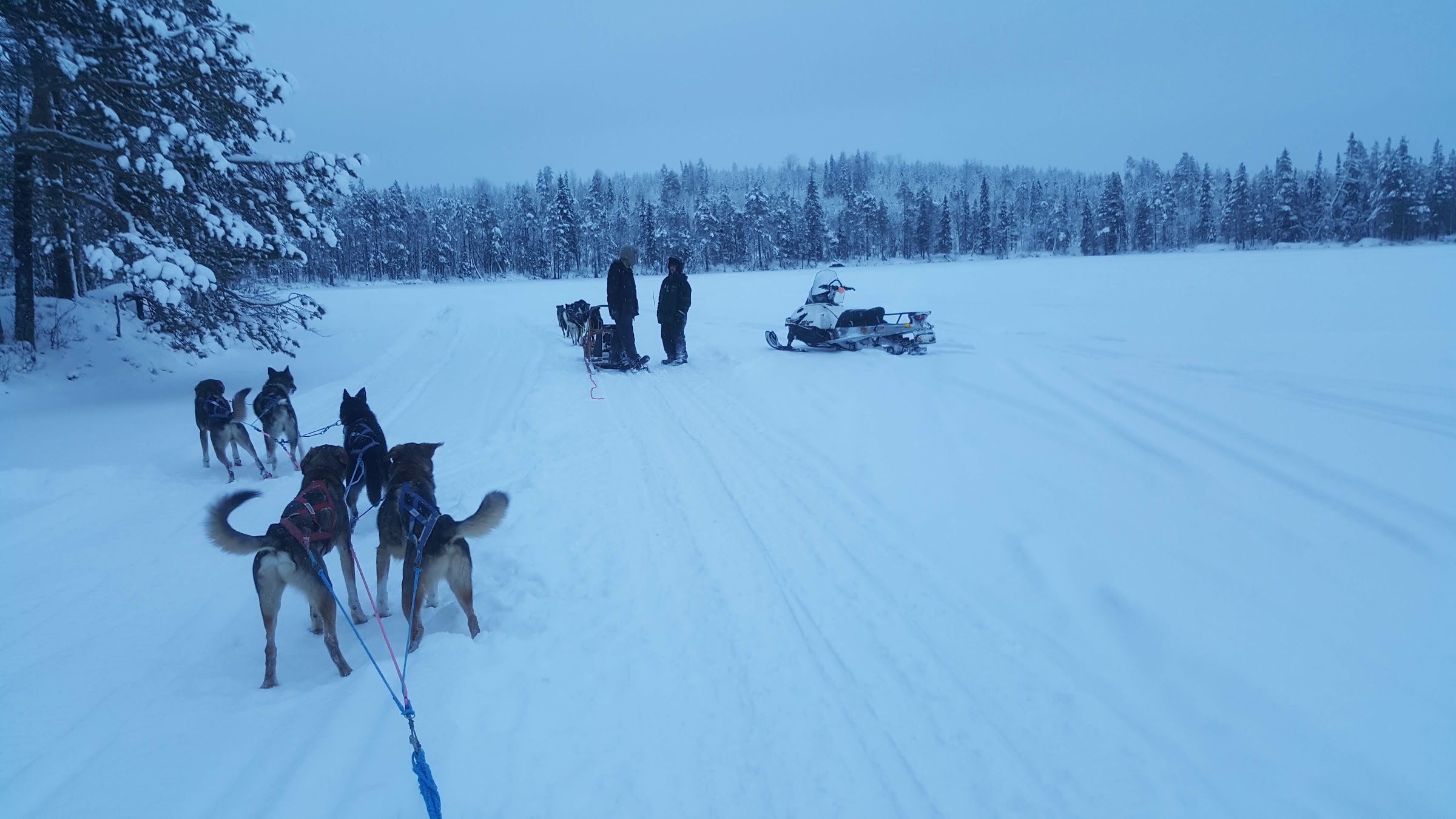 Again I’ll reiterate that animals and tourism sit uncomfortably with me. They exist because of us and yet…they exist because of us. I did my research and looked for the company which seemed to put their huskies’ well-being first and foremost. Bearhill Husky seem to do that. But I sit here a month after doing it and I’m still in two minds about it all. It definitely was fun, the dogs were eager to get going and seemed to enjoy getting out and about. The staff were super attentive to the dogs and really seemed to care. We did the shorter morning run for about 40 minutes; there are longer 2-3 hour rides available. I think the shorter one is just right, finishing off with some hot berry juice back at base after a thank you petting session for the huskies that pulled us along. 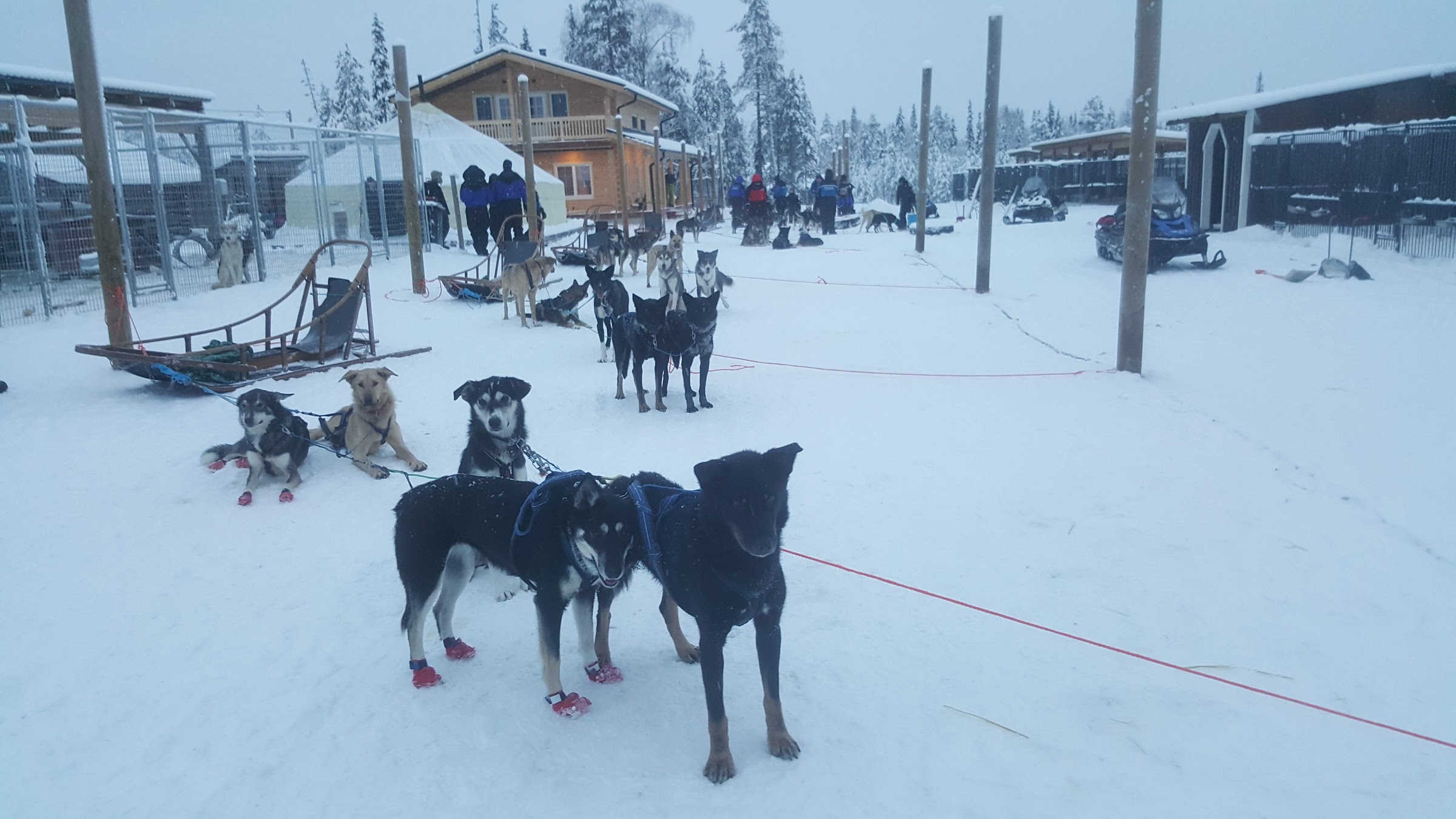 Northern lights tours are dependant on luck and nature. Keep that in mind. Nature and luck were not on our side when we were in Lapland so the northern lights tour we took with Beyond Arctic was nothing more than “let’s drive to random isolated places, wait around and mess with our cameras” tour. But I would recommend Beyond Arctic because they deal with small groups (a maximum of 8). We had two other guests with us on this tour. Again with Beyond Arctic‘s small group policy we were on our own for this trek with two guides. Excellent value. They drove us to a forest trail about 20 minutes drive from Rovaniemi city centre and we snowshoed our way through the forest before burning some sausages over a fire at the end of our walk. It actually was really good with the white snowy forest landscape being a sort of visual white noise over the senses. Recommended. 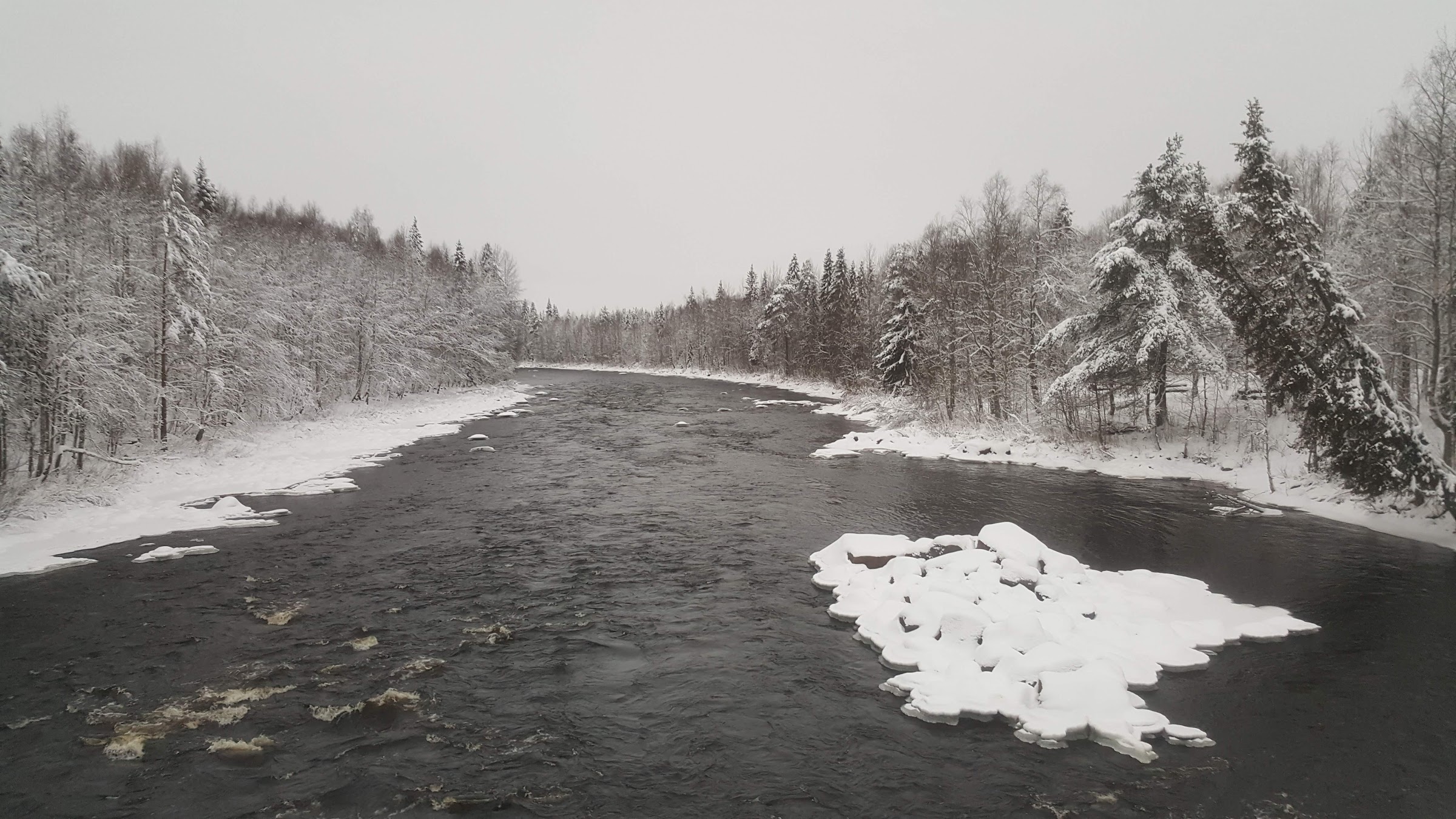 Rovaniemi is an understated town with tourism being its main reason for existing. It lacks any sort of real charm for anything more than using it as a base camp for your multitude of day visits. We stayed in the Scandic Rovaniemi City which was one of the more reasonably priced hotels in the centre.
The focus of activity branches off the main arterial Koskikatu where most of the hotels and restaurants are situated. One tourist attraction a short 15 minute walk away from the centre is the Arktikum museum which is a great introduction to life, past and present, in Finnish Lapland. Other than that, you can wander down to the river for a quick gander and that’s about it. 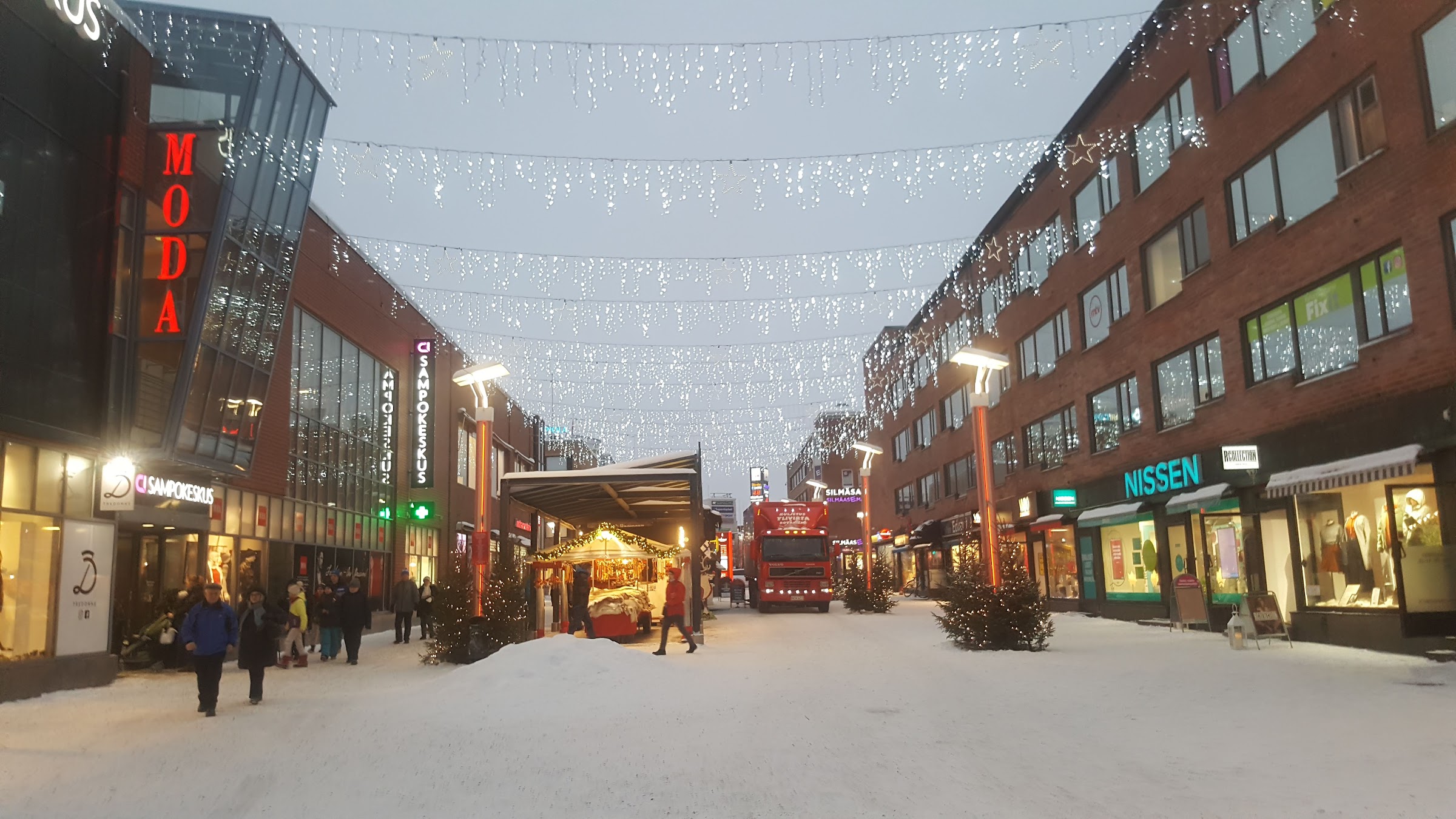 We didn’t visit it. We drove past it and that was enough. It’s a glorified shopping mall strip and you either have to navigate the not very regular bus out there or spend too much on a taxi for the pleasure. Word is it costs about 60 Euros to get a photo with one of the Santas and they kick you out of Lapland on the back of a reindeer sleigh if you use your own camera. 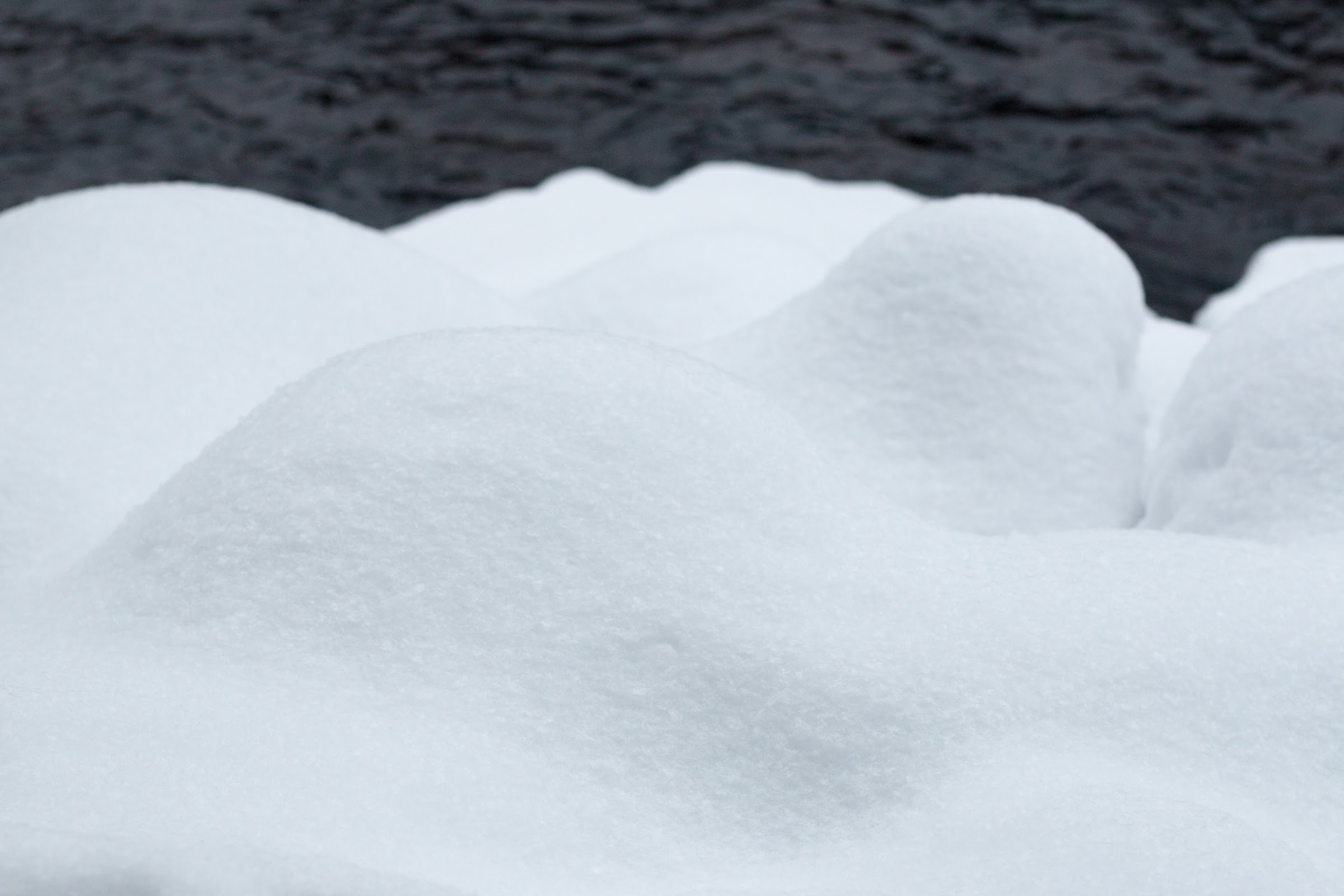 It’s very pretty. It’s white. And it’s very expensive if you don’t have your own car or local knowledge of where to go. I would imagine going further north with someone who knows where to go would be more immersive and more gratifying. And less touristy. If you have the budget and snow floats your boat then go for it,  you won’t regret it. Bring your credit cards. 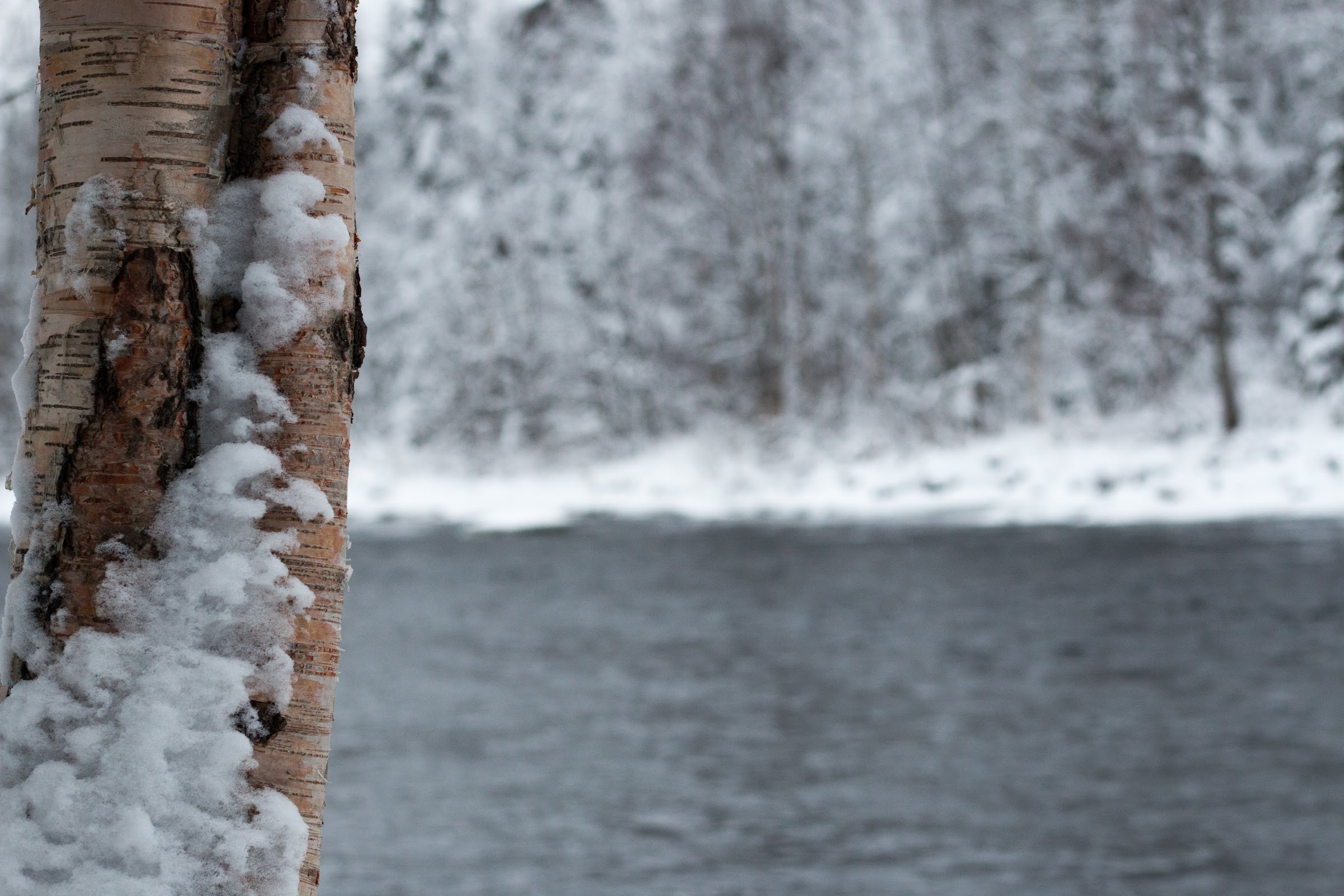 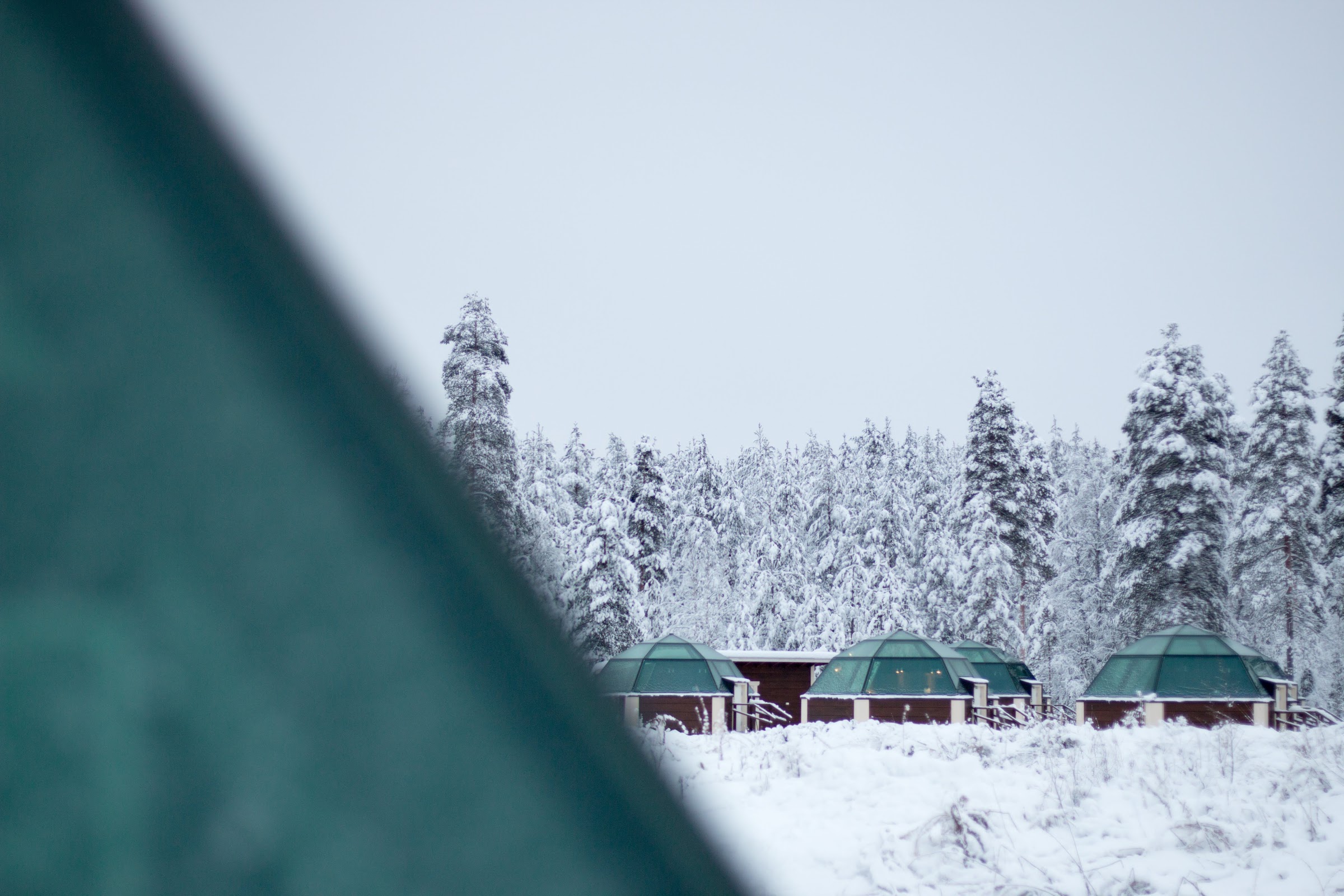 If you’ve made it this far, well done. From a writer’s point of view it is pretty challenging to write anything down these days. Hence the 6 months of non-writing on my behalf. Shit. Life happens, energy fades, nothing happens, commitment wanes. I can’t predict when I’ll write again in all honesty.