A Walk Up Funaokayama Park in Kyoto, Japan

As you scroll around Kyoto on Google Maps you will see dots of green sprinkled around indicating, one would think, a park of some stature and presence. More often than not, you will find a small sand filled playground. Not somewhere you can go and relax. Kyoto does have some decent and real parks hiding behind those green pixels of Google Maps. Funaokayama Park is one such place albeit a more vertical than horizontal one. So let’s take a walk up Funaokayama Park, shall we?

The most scenic entrance is on Nishifujinomorichō (I’ll embed a Google Map below) with a large wooden torii and a number of smaller red torii (these gates help you recognise shrines as Shinto). 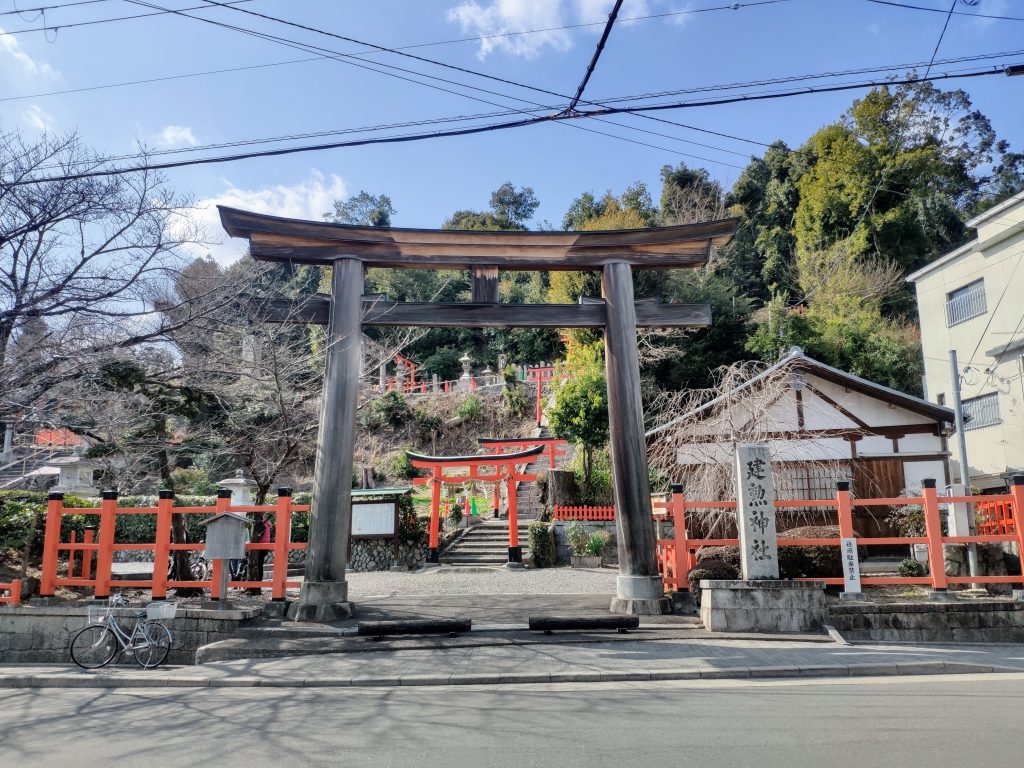 We didn’t walk up this red torii stairway but we took a hard left and headed up another direction. 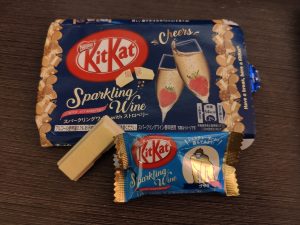 The stairway up to the peak from the left of the main entrance curves up to the right and begins to pack on the cardio workout you will undertake. As you get up to the top you get some nice angles of Kyoto city to the south and to the west. To the east of Funaokayama Park lies Kinkaku-ji temple (Golden Pavillion) which lies underneath Hidari Daimonji symbol which means “big” or “great”. You can get a great panoramic view of the west of Kyoto neighbourhoods from the rest area at the peak.

From the Takeisao Jinja/Kenkun Jinja (jinja=shrine) at the top you can look towards the east and get another great view of the “bowl” like surroundings of Kyoto. The Takeisao Jinja (Kenkun Jinja) was built in 1869 by the order of Emperor Meiji, and enshrines Nobunaga Oda. As you wrap around the park and loop back around to where you start you can get some final angles over Kyoto from the top of the stairs. If you have run out of the usual temples and shrines to see in Kyoto then a little excursion to Funaokayama Park is well worth the workout.